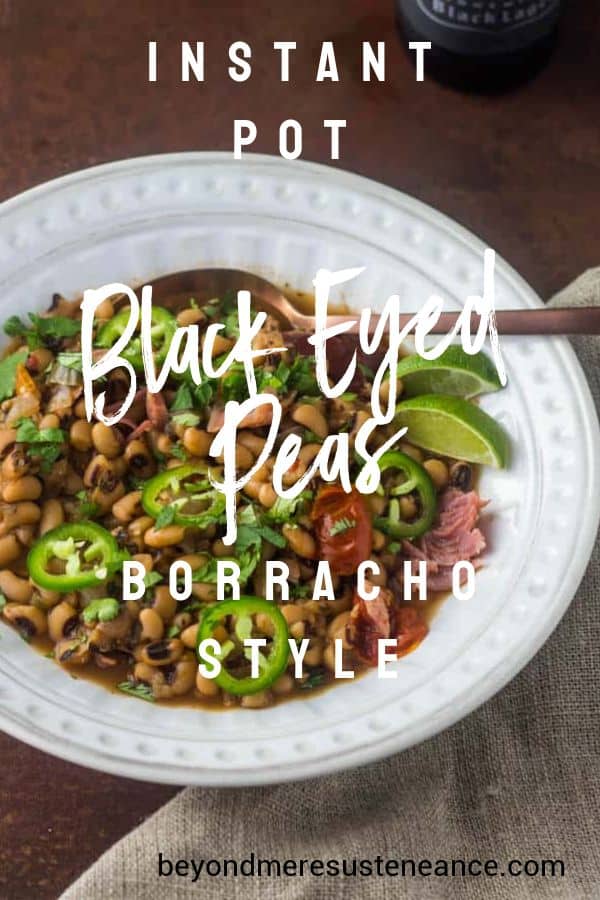 As I write this post, I am in Davidson, North Carolina with 3 of our 4 sons, one daughter-in-law, and our 2 little grandsons. I have enjoyed black eyed peas on many occasions in the form of hoppin' john - black eyed peas, a pork product such as bacon or salt pork, and collard greens. In fact, I made a pot to go with our son's smoked ribs!

Have you ever had a pot of black eyed peas on New Year's Day? I have, but only once or twice in my 60 years. I'm thinking this healthy black eyed peas recipe may change all that...

My inspiration for borracho style black eyed peas came from the Borracho Blackeyed Peas on the menu at the Dodging Duck Brewhaus in Boerne, Texas. Given my earlier post for Instant Pot Vegan Borracho Beans, this black eyed peas recipe came together in a flash!

I don't often do a "dump and go" Instant Pot recipe, so this is an exception rather than the rule... other than prepping some fresh garnishes - cilantro, jalapeños, and limes - that's really all there is to it!

Tips and FAQ for the Best Black Eyed Peas

Do I have to add the beer? Nope! However, it is beer that provides the "borracho" flavor. You can substitute an equal amount of water or stock.

Can I substitute other dried beans? Yes. You may need to adjust the cooking time. See this cooking times chart for times (general reference only).

Can I freeze my cooked Borracho Style Black Eyed Peas? Yes. Place them in zip bags with that delicious liquid. They will be fine in the freezer for 6 months. Thaw them in a pan on the stove over low heat.

I like smoked turkey legs due to reduced calories and fat, and because they are very meaty. You can substitute ham hock or salt pork, but the calories and fat will increase.

I use Corona lager. Any light lager is fine. You don't want to muddy the flavor with a strong-flavored beer. 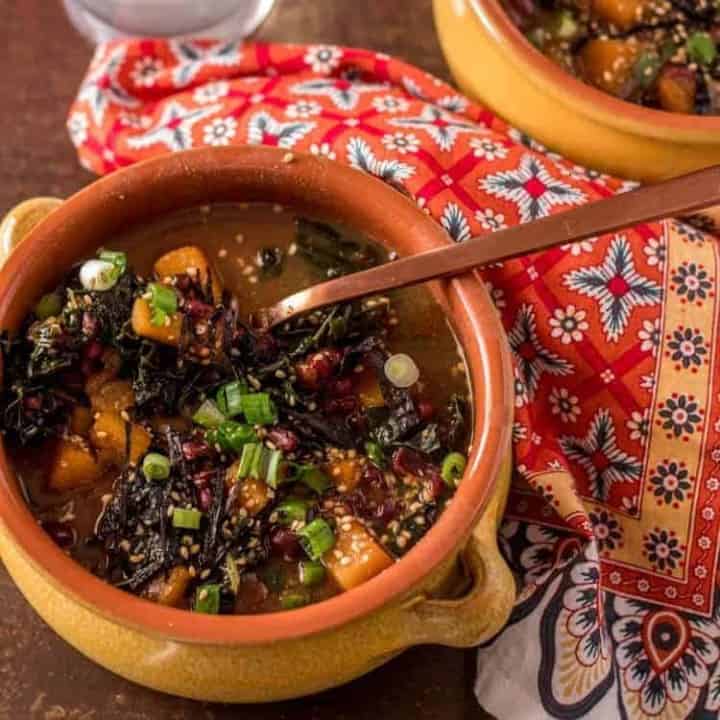 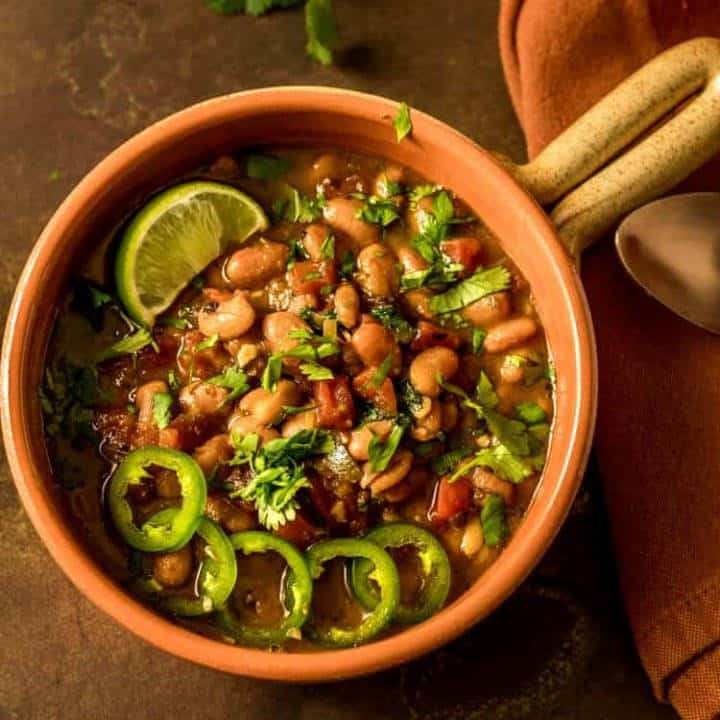 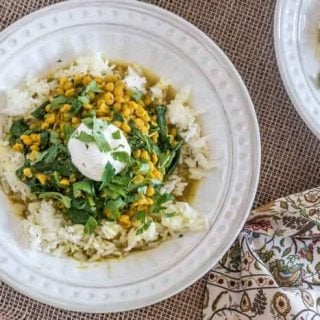