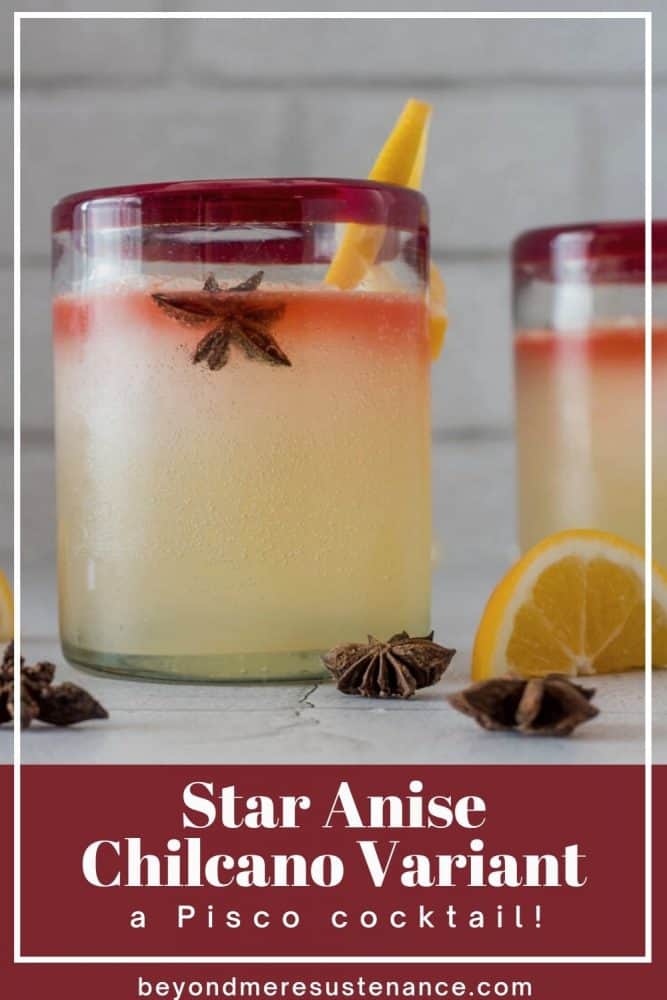 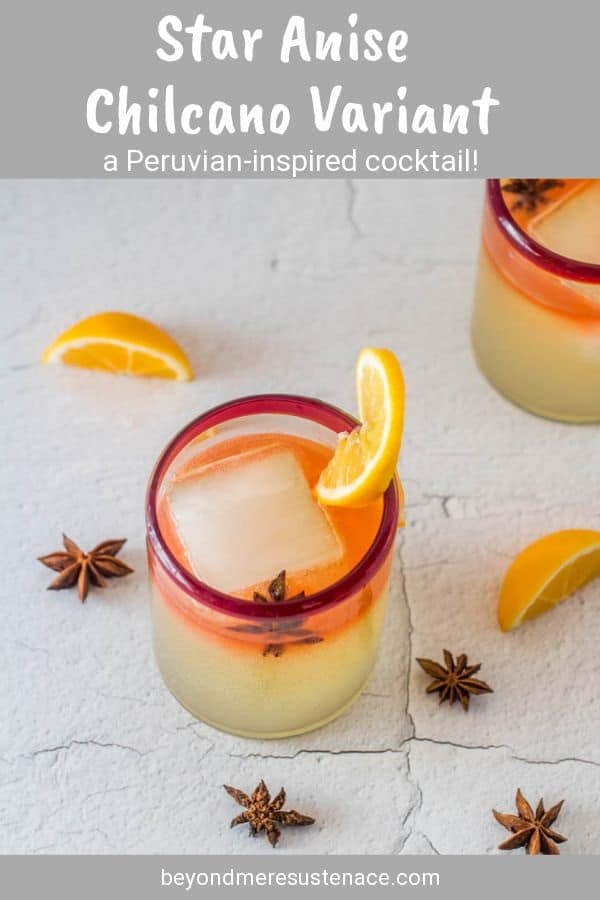 Do you have a cocktail habit? We certainly do! "Cocktail hour" is a guilty pleasure - mostly on the weekend - and we're always looking for cost-saving ideas.

If you've ever priced liqueurs and infused spirits, you are aware they come at a price. They're easy to make at home in most cases, so I'm beginning to focus on making more of them. Thus far I've made allspice dram for my Winter Old Fashioned, and mole bitters at a fraction of the cost of commercially prepared. AND. They're easy!

As with many of my recipes, the inspiration comes from our Peru travels. While on the road from Cuzco to Capuliyoc, we stopped in Cachora (a slightly larger village) to get drinks and snacks, and purchased a bottle of anise liqueur. I'm a fan of anise and licorice flavor, so this liqueur made quite an impression.

Months later, our youngest son sent me a copy of world renowned Gaston Acurio's Perú. Lo and behold, Acurio has a recipe for a Star Anise Chilcano (Chilcano de Anís Estrella). I was excited to try this and make it my own!

Acurio's cocktail starts with star anise infused pisco. If you're trying to watch your budget, pisco isn't cheap (in the U.S.). I opted to infuse a middle-priced vodka (half the price) with star anise. Not knowing how I would like the infusion, I did a reduced batch. I should have known... it is amazing!

After the vodka was infused for 7 days, we were ready to start playing with the recipe. I prefer ginger beer to ginger ale, so that was a non-negotiable ingredient. I added the star anise infused vodka, a Peruvian pisco (Chile doesn't make pisco!), agave nectar, and fresh lemon juice to the shaker with ice.

Once the pisco mixture is shaken and strained into a rocks glass with a large cube, it gets a few dashes of peychaud's bitters and a thin wheel of lemon. A delicious sipper any time of year!

🍾 How to Make Star Anise Infused Vodka or Pisco

I think the best approach to making the star anise infused liquor is with a ratio. I used 1.25 ounces of star anise to 2 cups vodka or pisco. Let it steep 7 days, giving it a gentle shake every day.

Why use vodka rather than pisco? Vodka is a neutral spirit - it adds no flavor of its own - making it perfect for infusing. Unless I am in Peru, pisco is rather expensive; I typically pay about $45.00 for a bottle. In Peru, a bottle of good quality pisco can be had for about 28 soles (currently $7.99 USD).

Make the star anise infused liquor - Whether using vodka or pisco, you'll want to add about 1.25 ounces of star anise to an airtight jar with 2 cups of vodka or pisco. Scale up or down as desired. Steep for 7 days, shaking gently once per day. Strain (I use a fine mesh sieve). Return it to the same container once it is rinsed.

Make the cocktail - Add a large ice cube to a rocks glass. To a shaker ¾ full of ice, add the pisco, infused liquor, agave nectar, and lemon juice. Shake vigorously. Strain over ice. Top with ginger beer. Shake Peychaud's bitters over top as desired, and garnish with a slice of lemon. 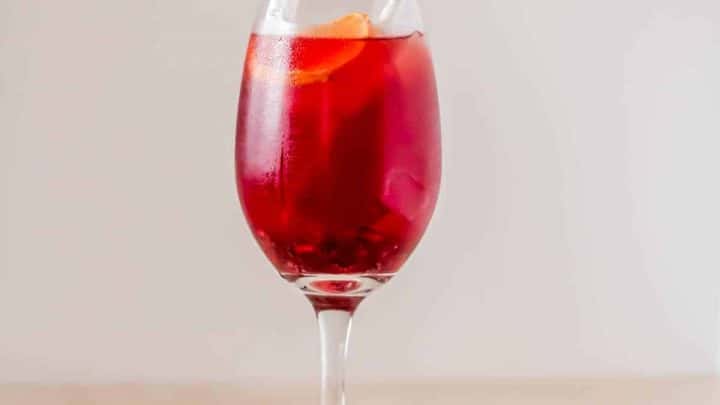 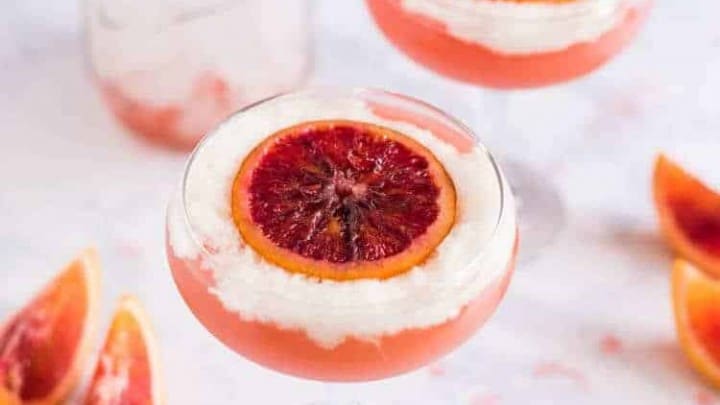 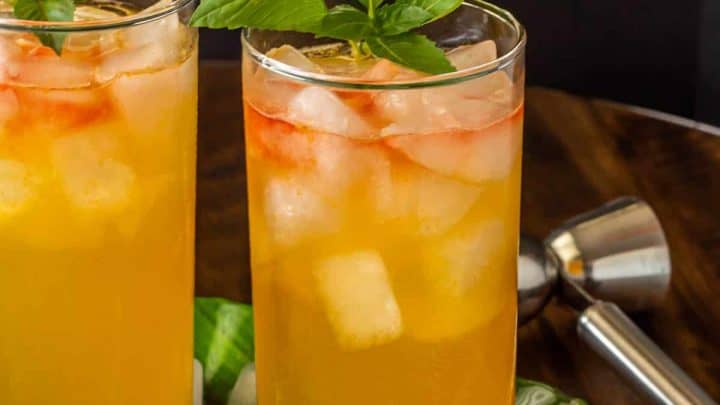 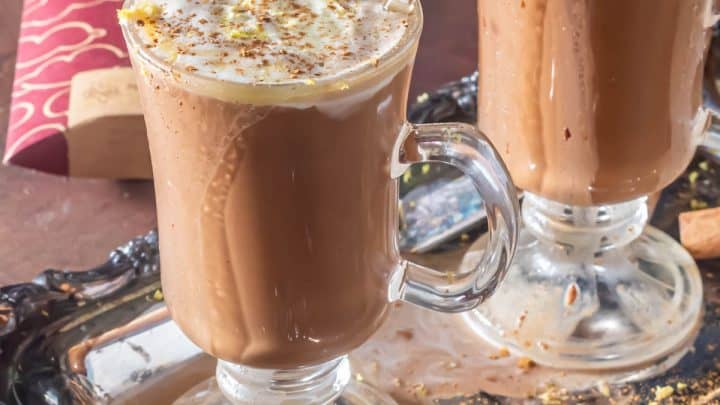 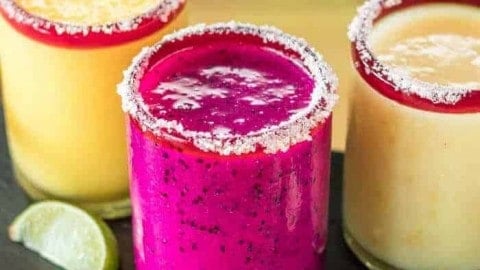 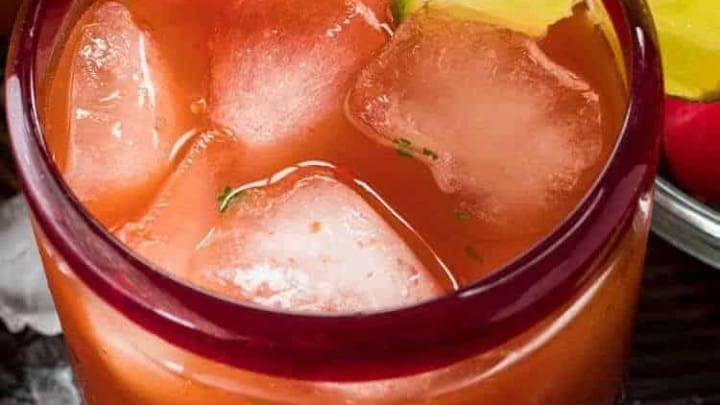